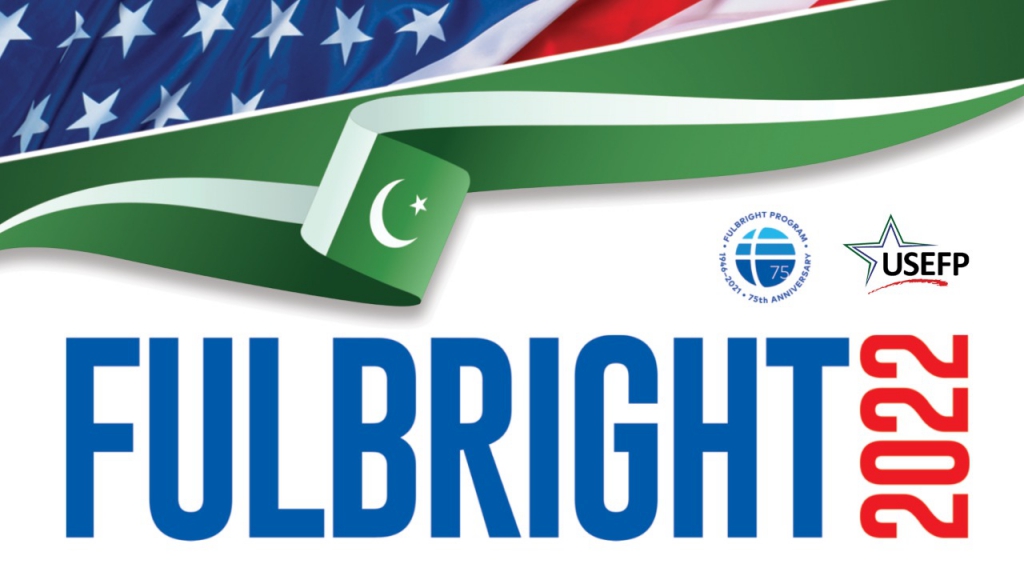 Selecting the Fulbright student cohort each year is not an easy feat. And this year, too, was no exception. Our Programs department received and processed 1,191 applications from 112 universities from across the country. Of these, 213 were chosen: 138 for Master’s and 75 or PhD programs.

To select the most suitable candidates from over a thousand applications, the Programs department conducted 416 interviews with 42 separate interview panels. The task was accomplished with the help of 64 volunteers – 22 from the U.S. Embassy and 42 Pakistani Fulbright alumni – and the overview of the Fulbright 2022 selection was presented to the USEFP Board of Directors on October 28, 2021.

Around 55% of the candidates chosen for Master’s were women. For PhD, this percentage was 37%.

The Programs department also finalized the Fulbright Foreign Language Teaching Assistant (FLTA) and Hubert H. Humphrey Fellowship cohorts for 2022. For FLTA, ten candidates (including alternates) were selected. Officers from the Public Affairs team at the U.S. Embassy, including the Regional English Language Officer, were involved in the recruitment and selection process.

Twenty-one nominations, thirteen of which were women, were submitted for the Humphrey fellowship. A total of 1,198 applications were received and 41 candidates were shortlisted. Nominations were made in 14 of the 19 Humphrey fields.