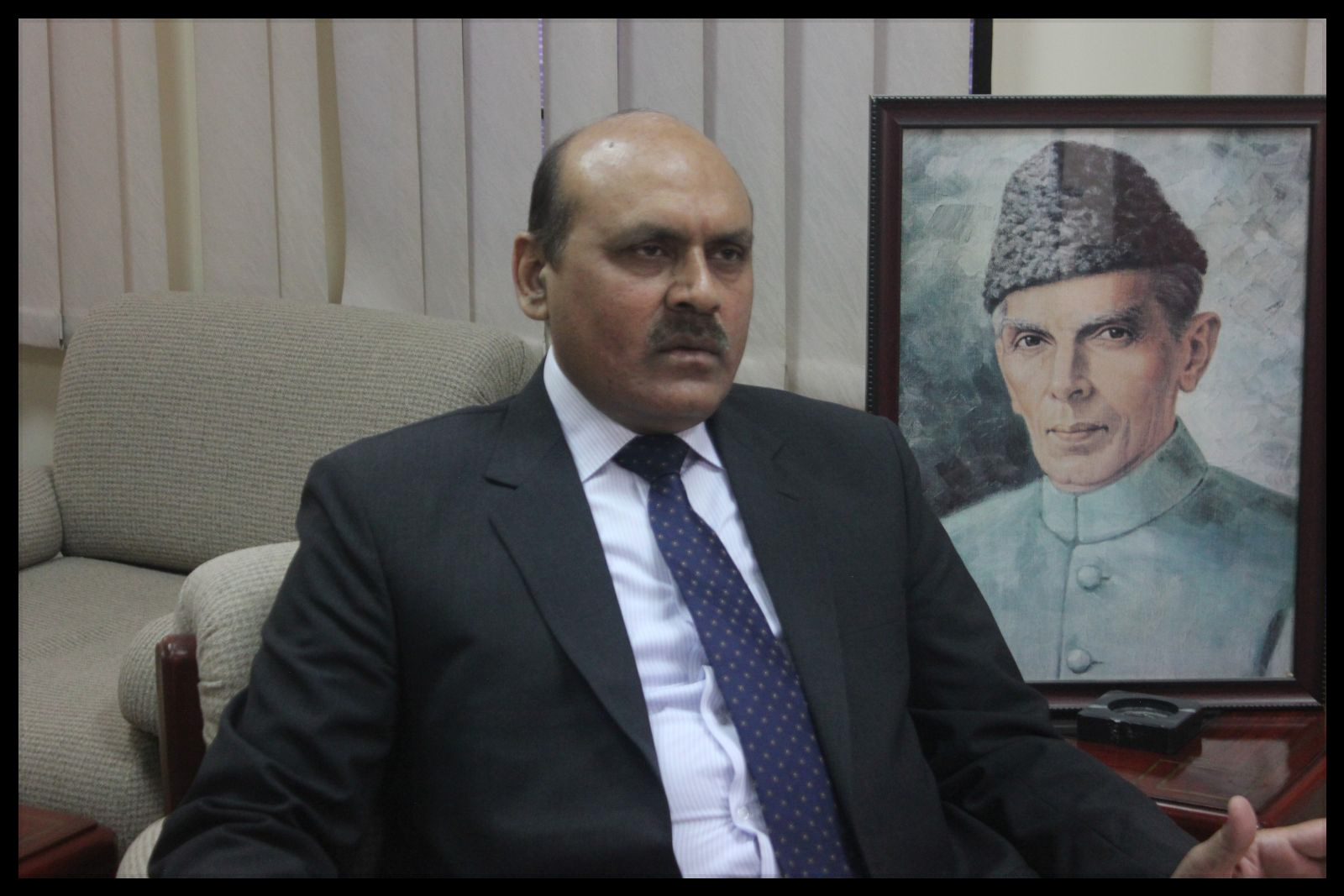 He was declared a highly cited researcher by the Clarivate Analytics (Thomson Reuters, USA) for 2018. This honor has been previously conferred on only four Pakistani scientists; globally also, the list comprises of the top one percent of scientists. Prof. Dr. Ashraf was also ranked the top scientist of the Organization of Islamic Countries (OIC), comprising 57 countries, by securing 4306 points in Biological Sciences in 2007 by the COMSTECH of the OIC countries. Furthermore, he ranked as the top scientist in biological sciences in 2004, 2005, 2007, and 2010 by the Pakistan Council for Science and Technology. He attained the third position among the scientists from all disciplines in Pakistan in 2017 by the Pakistan Council for Science and Technology.

Prof. Dr. Muhammad Ashraf has over 20 awards, including the Sitara-i-Imtiaz. 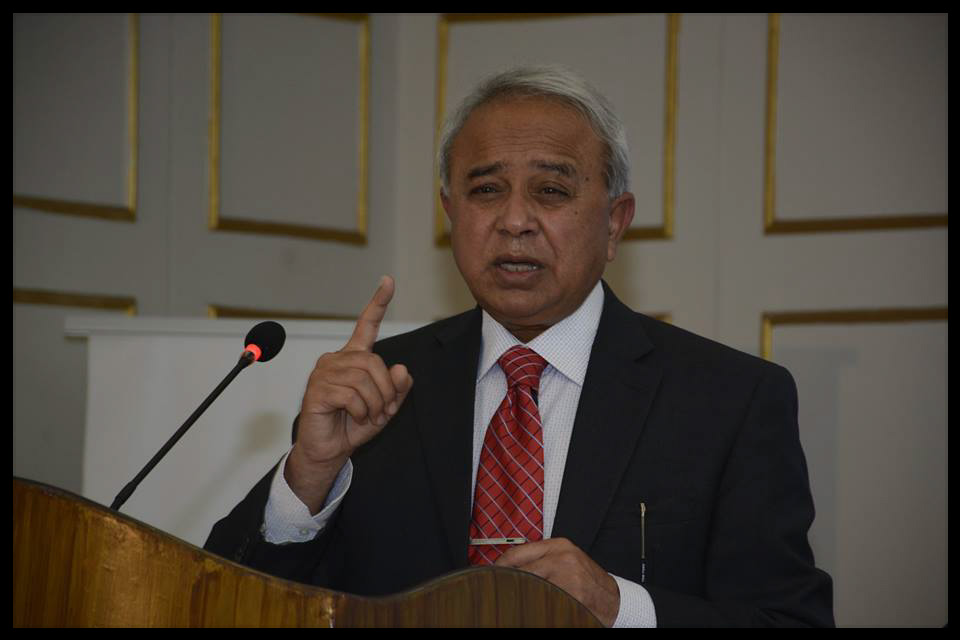 Prof. Dr. Bhatti holds a PhD degree from the University of London, UK in 1995, and is a Fulbright Scholar who completed his post-doc in Biological Sciences at Missouri Botanical Garden, St. Louis, Missouri, from 2012-2013.