This quarter was a productive one for EducationUSA Pakistan advisers as they orchestrated multiple in-person, hybrid, and virtual events and campaigns that garnered significant traction.

For the first time in three years, the Islamabad and Lahore offices resumed the tradition of hosting a high tea for counselors at the beginning of the academic year. This not only helped connect new and existing high school counselors and administrators, but also signaled a return to in-person programming after the pandemic. 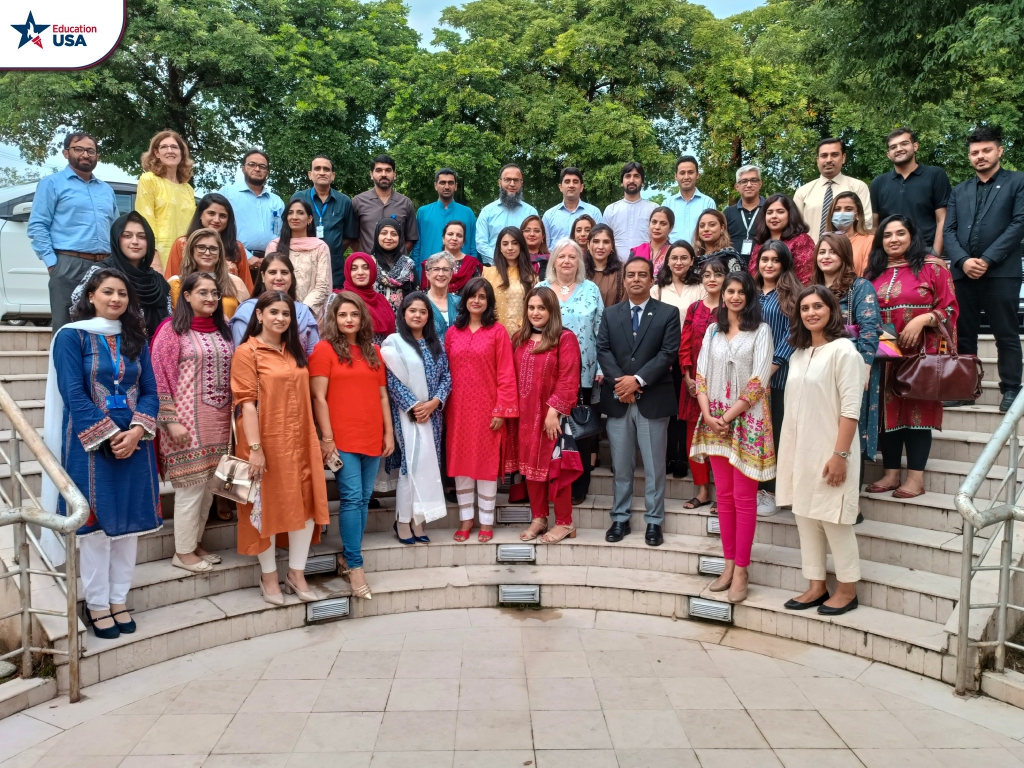 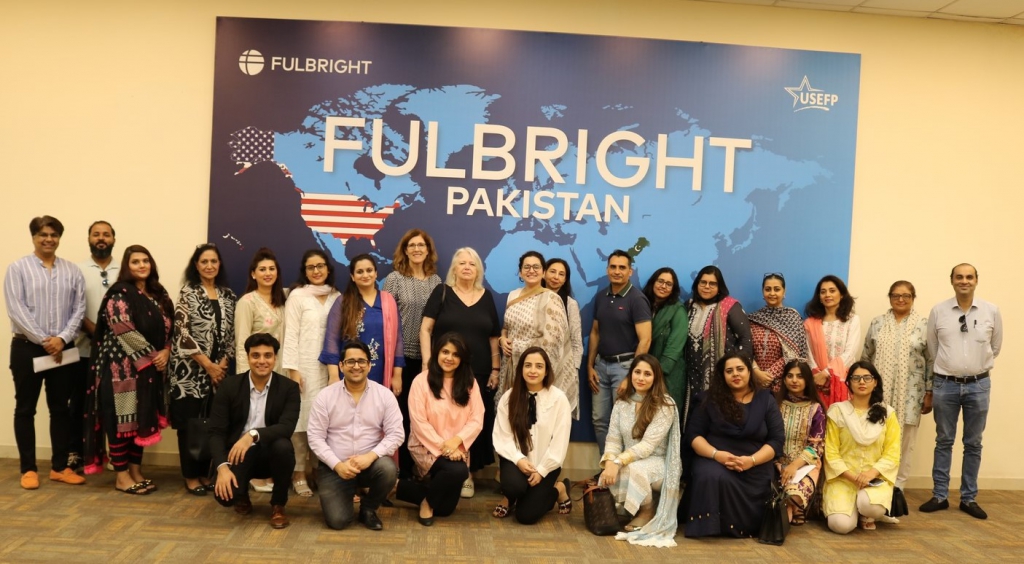 The event in Islamabad, held on August 24, included a fruitful panel discussion with counselors who attended the International Association for College Admission Counseling 2022 conference, a presentation about USEFP’s resources and services, and a fun map activity. The U.S. Embassy’s Deputy Cultural Affairs Officer Catherine Fisher also participated in the activities and recognized the efforts of counselors in her remarks. Similarly, at the tea in Lahore on August 26, EducationUSA advisers led many interactive sessions, including a fun icebreaker. Cultural Affairs Officer Paul Garr and Education Adviser Sumayya Tariq from the U.S. Consulate Lahore were also present. More than 63 counselors attended the events. 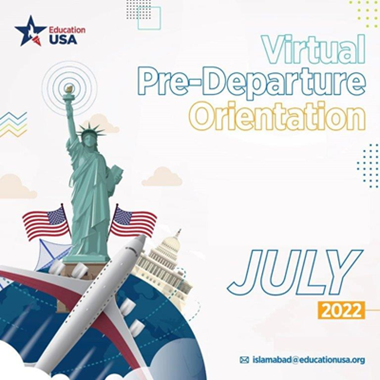 The team in Islamabad conducted a three-day virtual PDO in July for admitted students about to commence their educational journey in the United States. The sessions focused on essential pre-departure information, cultural adaptation, student life, classroom culture, and parent preparedness. They also featured quizzes at the end and students took home exciting prizes. University representatives and U.S. embassy staff shared their experience and answered questions about schools, the SEVIS, visa applications, and interviews. The total attendance spread over three days was 92 students, with approximately 30 present at each session.

EducationUSA Pakistan’s annual summer camp, known as CampUSA, was held virtually for the third time. It spanned three weeks and included nine sessions. Twenty-five high school students from eight different cities joined this year’s cohort. They paid a nominal fee to ensure attendance and engagement and the collected funds were used to send gift bags to all participants.

The most popular session this year was a workshop by The College Essay Guy on writing strong application essays. Other sessions revolved around different aspects of U.S. higher education and American culture, shortlisting universities, the importance of community service, SAT preparation, effective communication, and time management. 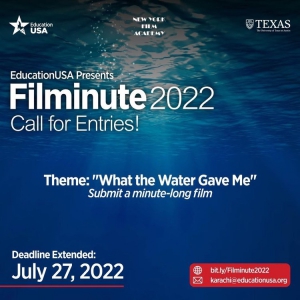 For the fourth annual Filminute contest, more than 30 high school students from across Pakistan made and submitted minute-long films based on the following theme: ‘What the Water Gave Me’. A panel of judges, led by Professor Piero Basso from the New York Film Academy, screened the entries and picked the top ten films. Fatima Saif Hayat from Lahore won this year’s competition. Her film Khamoshi Ke Paar (loosely translated as ‘The Other Side of Silence’) spoke of loss, belonging, and the 1947 partition diaspora.