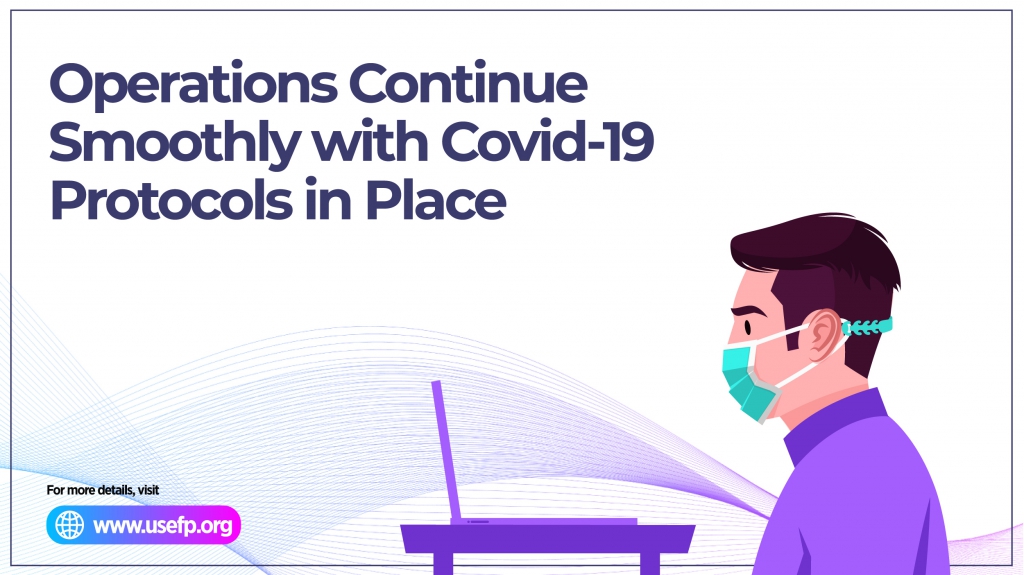 Building on the activities of the last quarter, the testing department continued to deliver important standardized exams that enable students and professionals to pursue their goals. Strict Covid-19 protocols remained firmly in place, such as always being masked on the premises, maintaining social distance, and consistently sanitizing hands and all surfaces. Since face-to-face interaction with test takers is a significant part of USEFP’s testing component, the department efficiently adapted the test-delivery model in various ways. Exams were competently administered with 50% of the workforce at the center and the department actively worked with exam takers to resolve all their concerns related to scheduling of tests and availability of dates.

This quarter, USEFP completed the administration of SAT reasoning. A total of 197 candidates appeared for their College Board SAT exams. The next SAT administration will be conducted in the first week of October.

After a two-year hiatus, the department prepared for the resumption of GRE subject tests. They are finally back and scheduled to be conducted in the last week of October. The last GRE subject test took place in October 2019.

A new CFA exam window opened in August. This is three-part exam conducted within a pre-determined, scheduled window of either two or three weeks. Once the window ends, the CFA exam cannot be scheduled until the beginning of the next window.

In September, USEFP also conducted exams for the Royal College of Physicians. These tests aim to improve the quality of medical care in the UK.