Participants of the Fulbright Re-entry and Social Enterprise Seminar 2018

The annual Fulbright Re-entry and Social Enterprise Seminar was hosted at the University of California, Berkeley (UC Berkeley) from May 10 to May 13. The three-day seminar was sponsored by the U.S. Department of State’s Bureau of Educational and Cultural Affairs and administered by the Institute of International Education (IIE).

The seminar brought together over a hundred Pakistani Fulbright grantees, and was aimed at helping them reacclimate to life in Pakistan on their return. Through various interactive programs and panels, the seminar focused on helping the grantees channel their cultural and academic experiences in the U.S. towards making a positive change in Pakistan.

As part of the seminar, USEFP also hosted a direct video conference on May 11, at its office in Islamabad. A panel of 10 Fulbright PhD and master’s alumni shared their experience of returning to Pakistan after completing their degree. The virtual alumni panel was a great platform for returning Fulbrighters to get firsthand knowledge about what to expect on their return, both personally and professionally.

During the seminar the grantees participated in collaborative exercises such as Map Vest: My Power, Your Power, where they learned to map their own power, and understand how to use it as leverage or to engage in starting up a social enterprise, community engagement, fund-raising, legislation, or lobbying. This was followed by a session on reverse culture shock and strategies to handle it. The Director of Center for Intercultural Leadership (CIL), Jason Patent, led the session on Making Transition, helping grantees develop strategies to translate their experiences from the U.S. and face reentry challenges. During another session, Executive Director, Center for Independent Living, Stuart S. James, discussed the various aspects of social enterprise and its future. 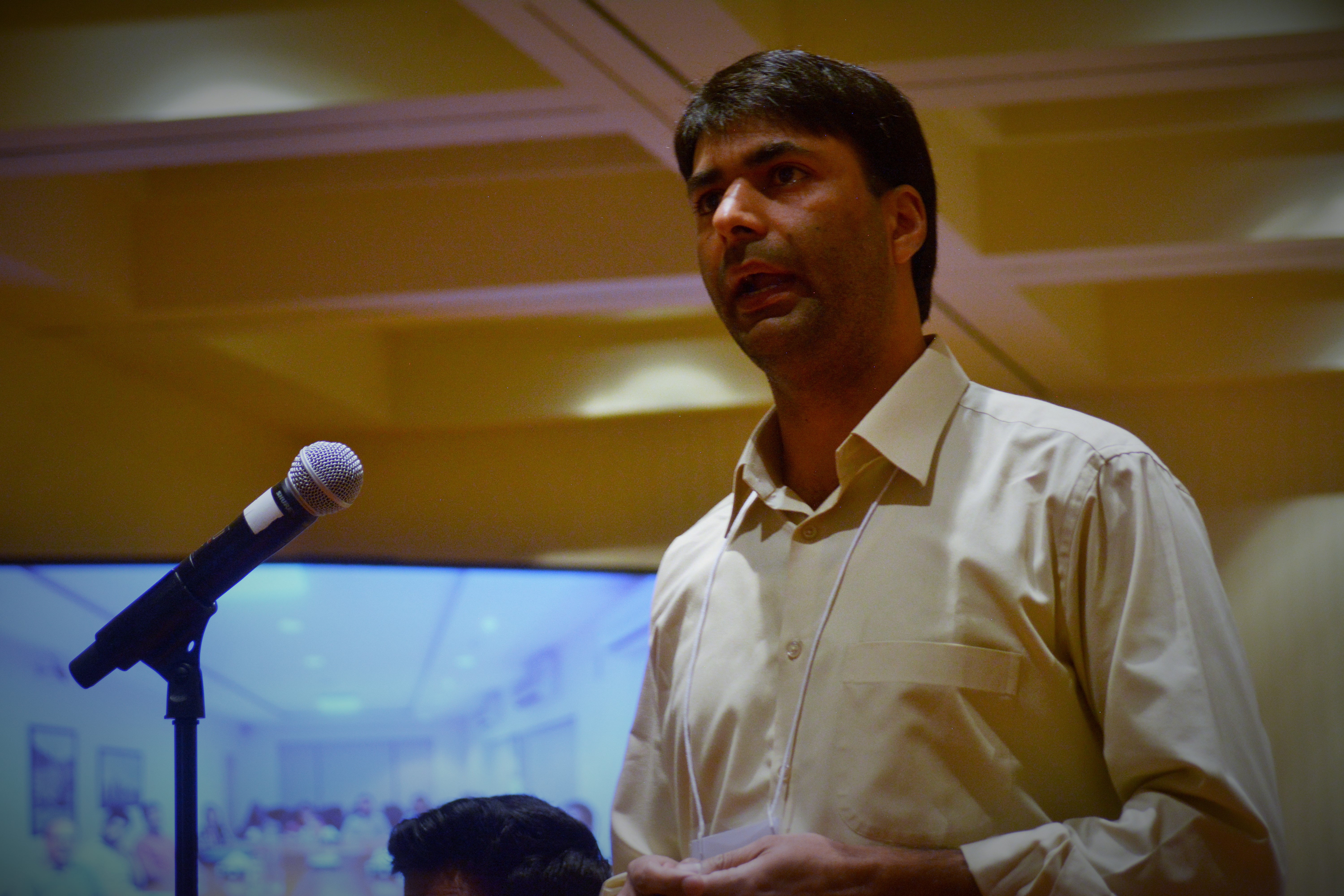 A participant addressing the alumni panel 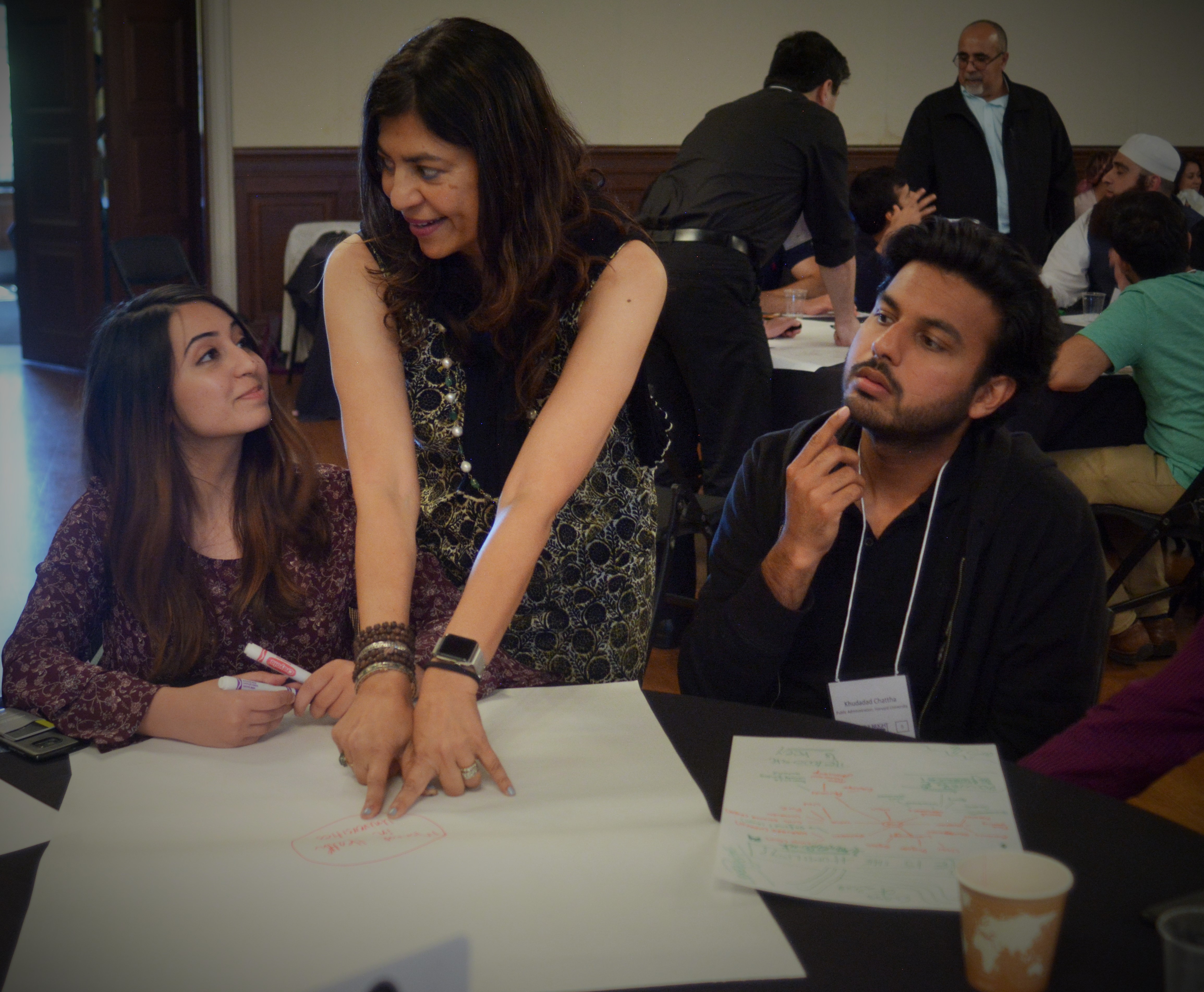 The particpants engaging in a power mapping activity 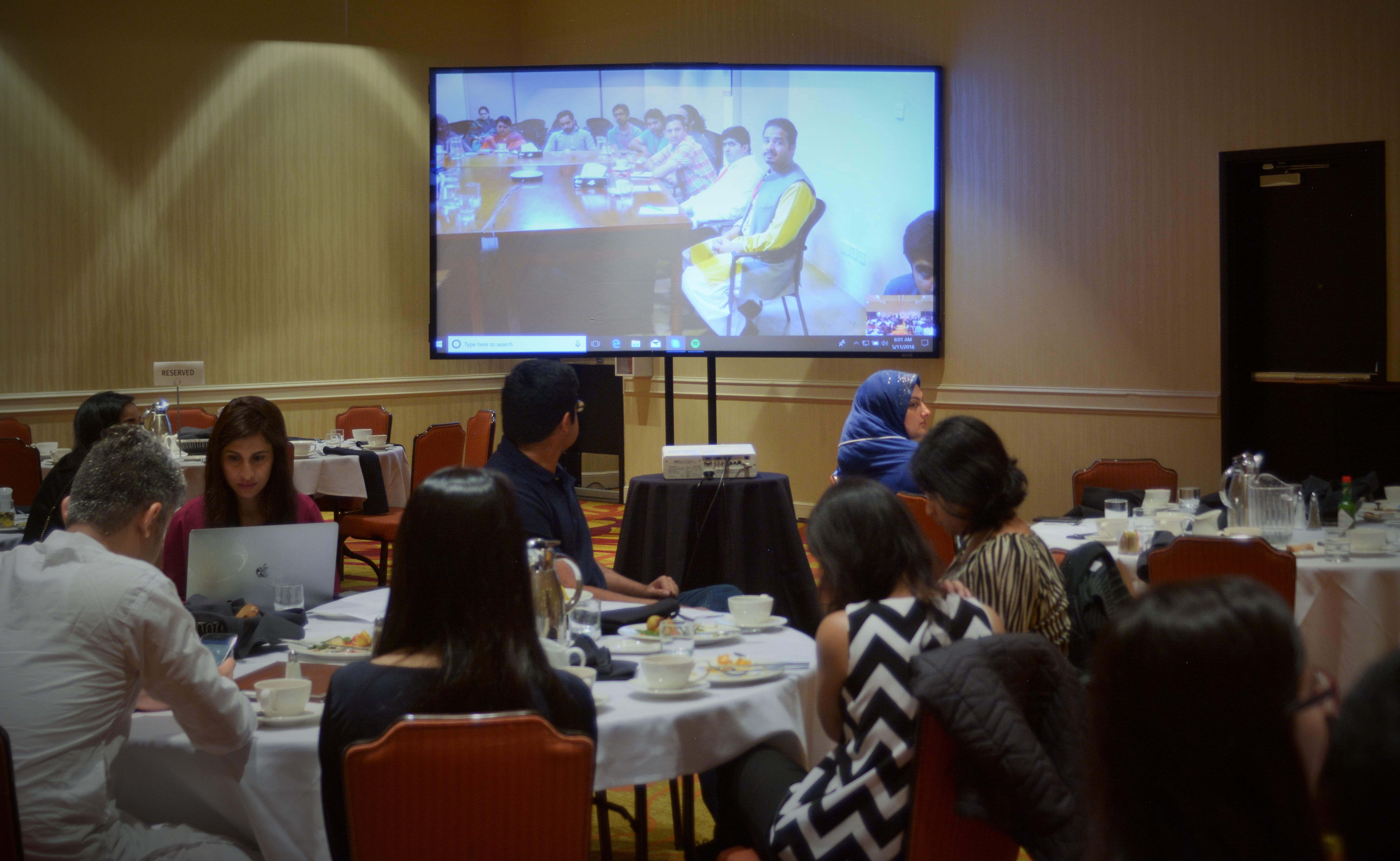 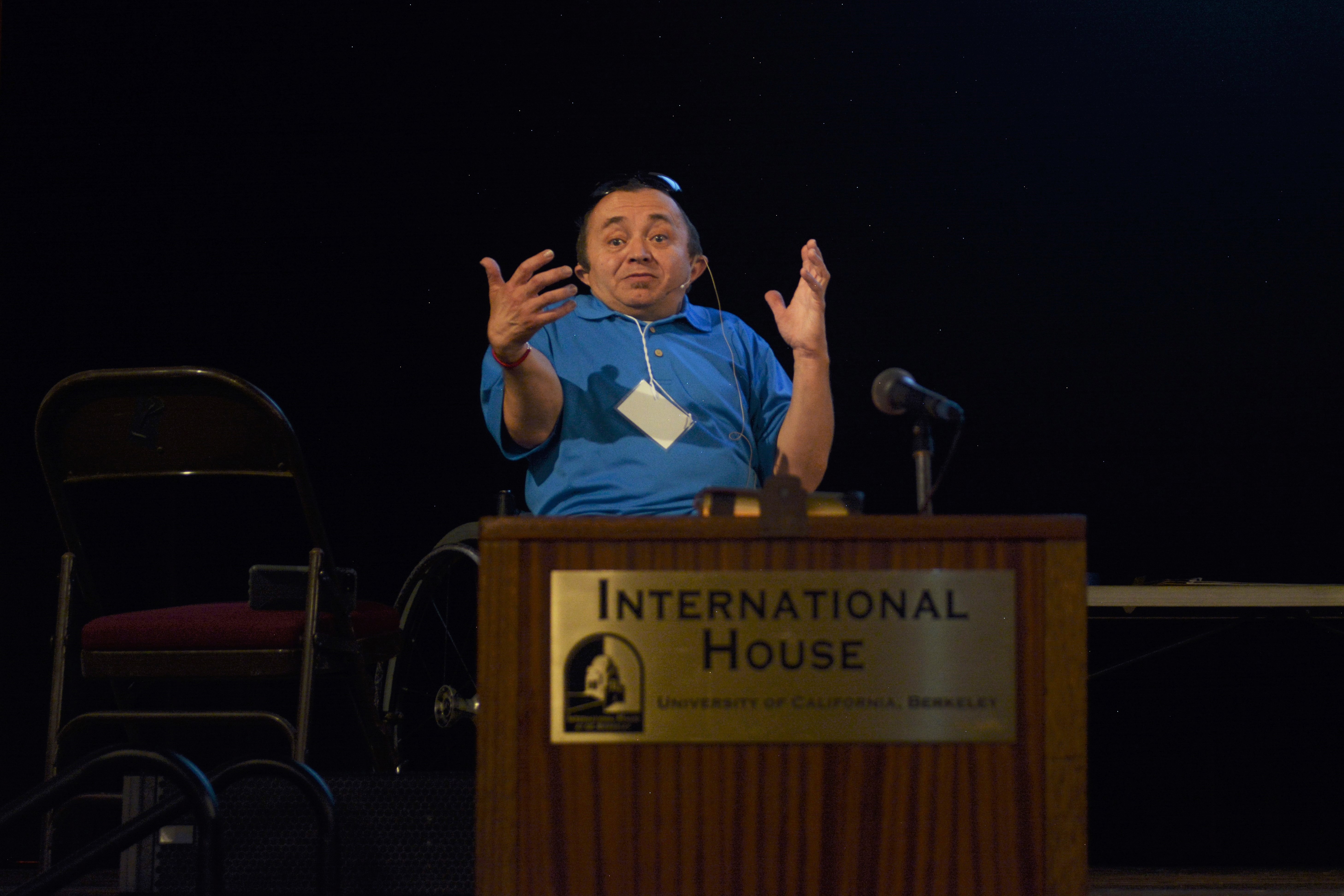 Stuart James facilitating a talk on social enterprise and its value 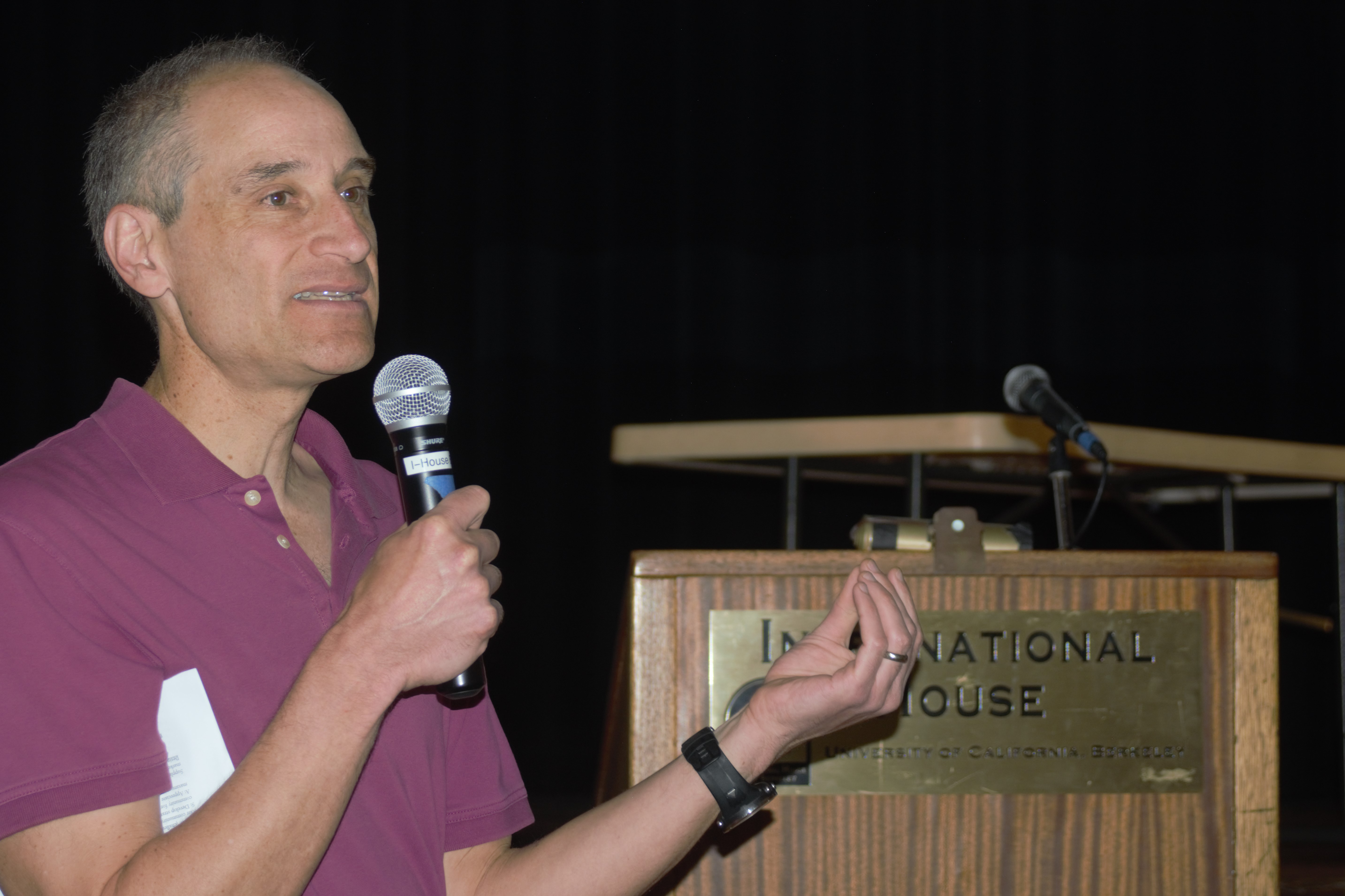 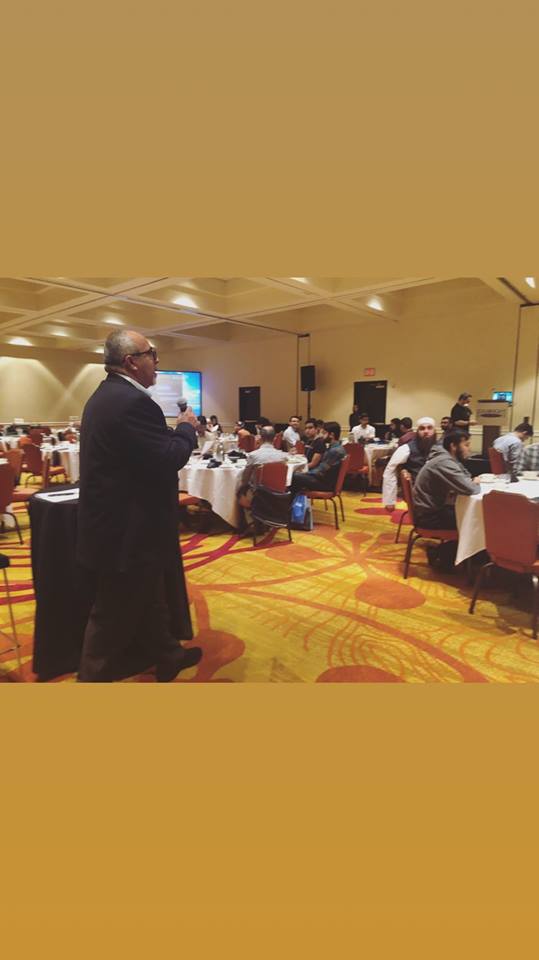 The 2018 Fulbright Re-entry and Social Enterprise Seminar concluded with an exciting day at the Organization of Pakistani Entrepreneurs of North America (OPEN) Silicon Valley Forum. The Forum provided returning Fulbrighters with an opportunity to participate in discussions on social enterprise and network with the entrepreneurs and professionals of Silicon Valley.

While speaking at the re-entry seminar, Executive Director USEFP, Ms. Rita Akhtar encouraged participants to integrate and use the skills learned during their stay in the United States as a Fulbright student. The seminar was also covered by local media outlet, Dunya News. While speaking to the press, participants of the seminar lauded the scholarship program’s role in promoting bilateral diplomacy and fostering a global academic community.

Interestingly, as one cohort charts out their return to Pakistan, the other plans for their departure to the U.S. In July, USEFP held a pre-departure orientation for 156 Pakistani students who will be studying in the United States on a Fulbright scholarship. Assistant Secretary of State for Educational and Cultural Affairs, Marie Royce was the chief guest at the PDO. More details about the event will be featured in the fall issue of The USEFP Gazette.

You can watch Dunya News’ exclusive coverage of the 2018 Fulbright Reentry and Social Enterprise Seminar here.