Over 280 Fulbright, UGRAD Scholarship Winners Head to the United States

As part of the U.S.-Pakistan educational cooperation, approximately 142 Pakistani undergraduate students received Global Undergraduate Exchange (Global UGRAD) Program scholarships to study in the United States for one semester and 139 Pakistanis received Fulbright scholarships to pursue graduate studies and research at leading U.S. universities. Now these students are all set to start their journeys and make their U.S. higher education dreams a reality.

The 2021 Fulbright cohort hails from 52 universities across Pakistan, with women representing 71 percent of the group.  This year, 93 Master’s, 39 PhD students, and seven Fulbright Foreign Language Teaching Assistant (FLTA) fellows were selected. They will attend 78 U.S. universities and pursue a wide variety of academic disciplines, including engineering, energy management, and social sciences. 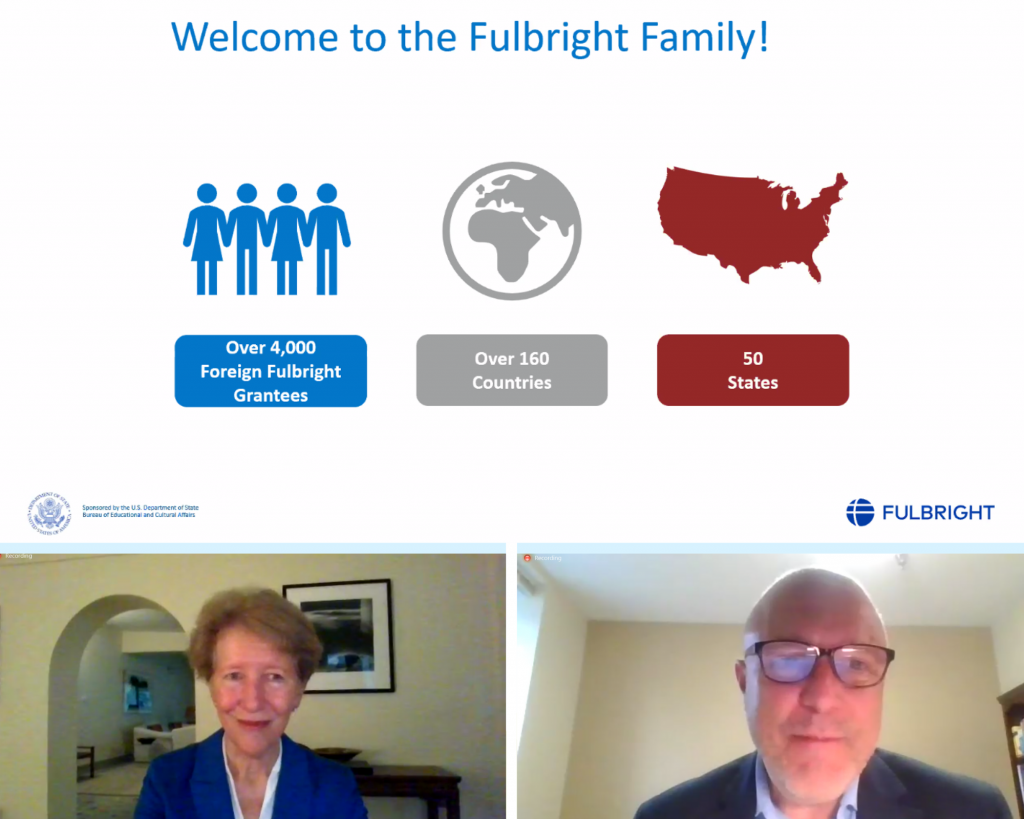 “For over 70 years, Pakistan and the United States have been sending people to each other’s shores, enriching our communities and creating lasting bonds between tens of thousands of Americans and Pakistanis,” noted the U.S. Embassy’s Acting Minister Counselor for Public Affairs, Julia Fendrick, at the virtual pre-departure orientation organized by USEFP on July 29. “Through this experience, you will become envoys and bridge builders.  You will connect and deepen the relationship between the United States and Pakistan.”

Fulbright is the flagship academic exchange program of the U.S. Department of State that covers travel, living stipends, health insurance, and tuition for the entire period of study. Since 2005, 2,401 Pakistanis have received the Fulbright award to study, conduct research, exchange ideas, and contribute to finding solutions to shared international concerns. Today, more than 3,400 Pakistani Fulbright alumni are contributing to the social and economic development of their country.

The students in this latest Global UGRAD cohort also represent a wide range of fields of study, including humanities, engineering, and business administration. Scholarship recipients hail from all four provinces, Gilgit-Baltistan, Azad Jammu and Kashmir, and the Islamabad Capital Territory. Around 82 percent of the students are women. 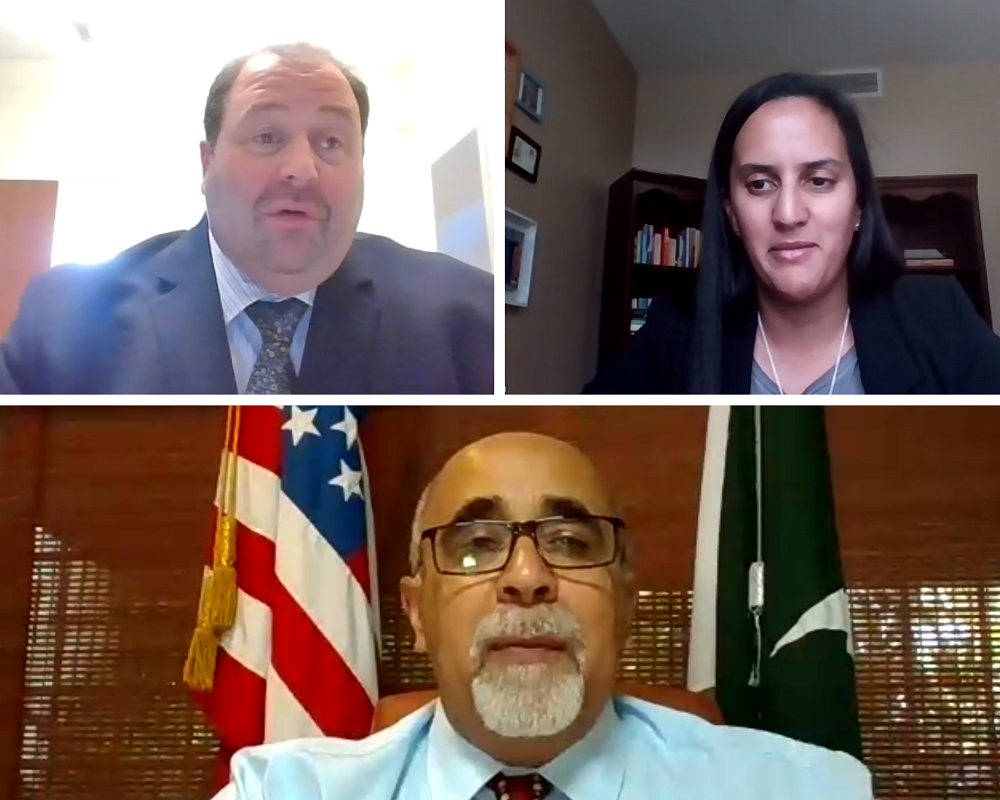 Starting this month, the participants will attend undergraduate classes at 78 U.S. colleges and universities and participate in professional development workshops to enhance their academic standing and cultural immersion in the United States.

According to Ray Castillo, the Minister Counselor for Public Affairs at the United States Embassy, who was also a part of the pre-departure orientation, this scholarship will develop the cross-cultural understanding and leadership skills that are essential for today’s inter-connected world.

“The Global UGRAD scholarship provides the tools for its recipients to become leaders in their professions and communities,” he added. “We are proud to provide this opportunity for these high achieving students to pursue their academic and career goals,” he said.

Since the Global UGRAD Program launched in 2010, approximately 2,200 Pakistani students have received one-semester scholarships to study in the United States.